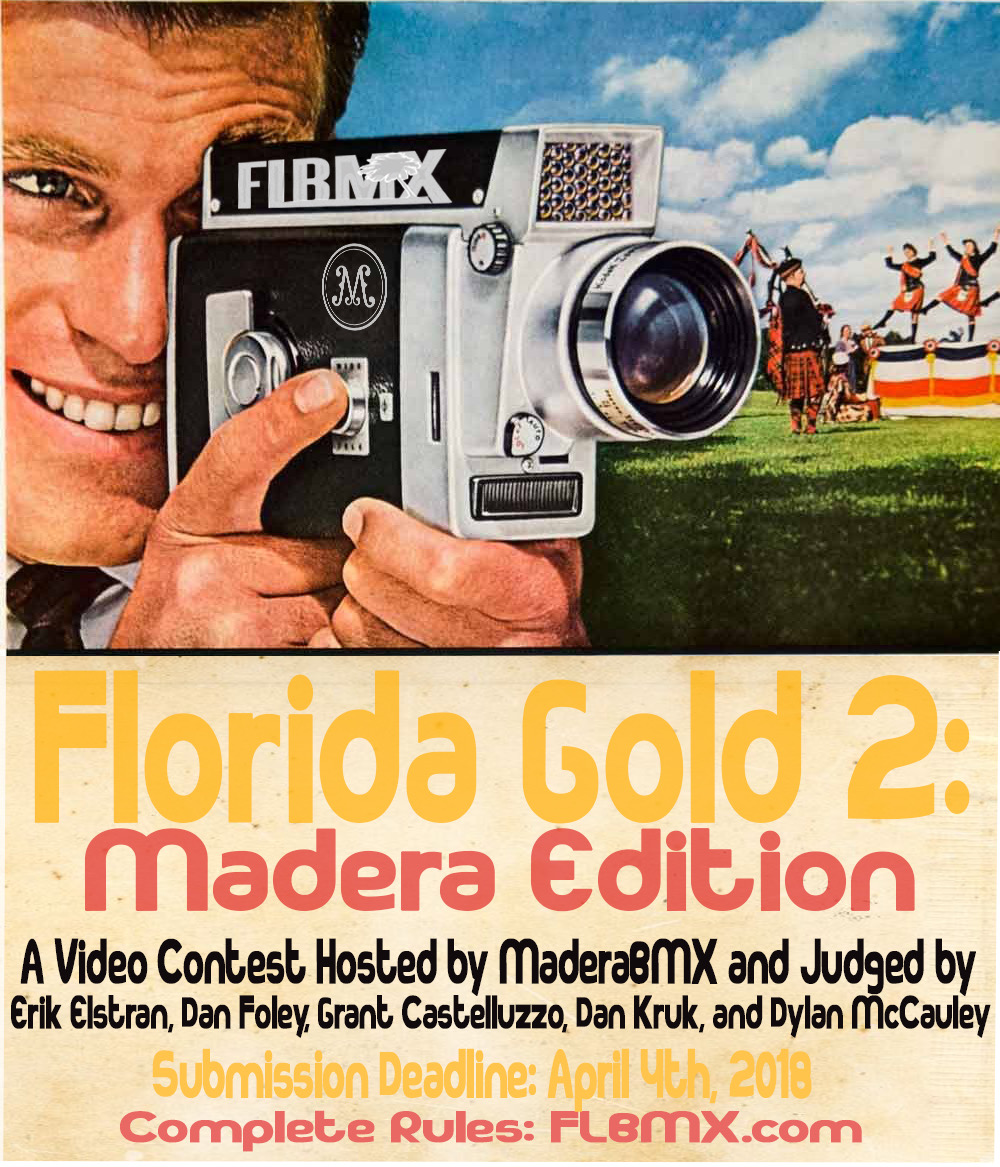 Winners will be announced at the after party of the last stop of the @flbmx series in Oviedo, FL on April 14th.