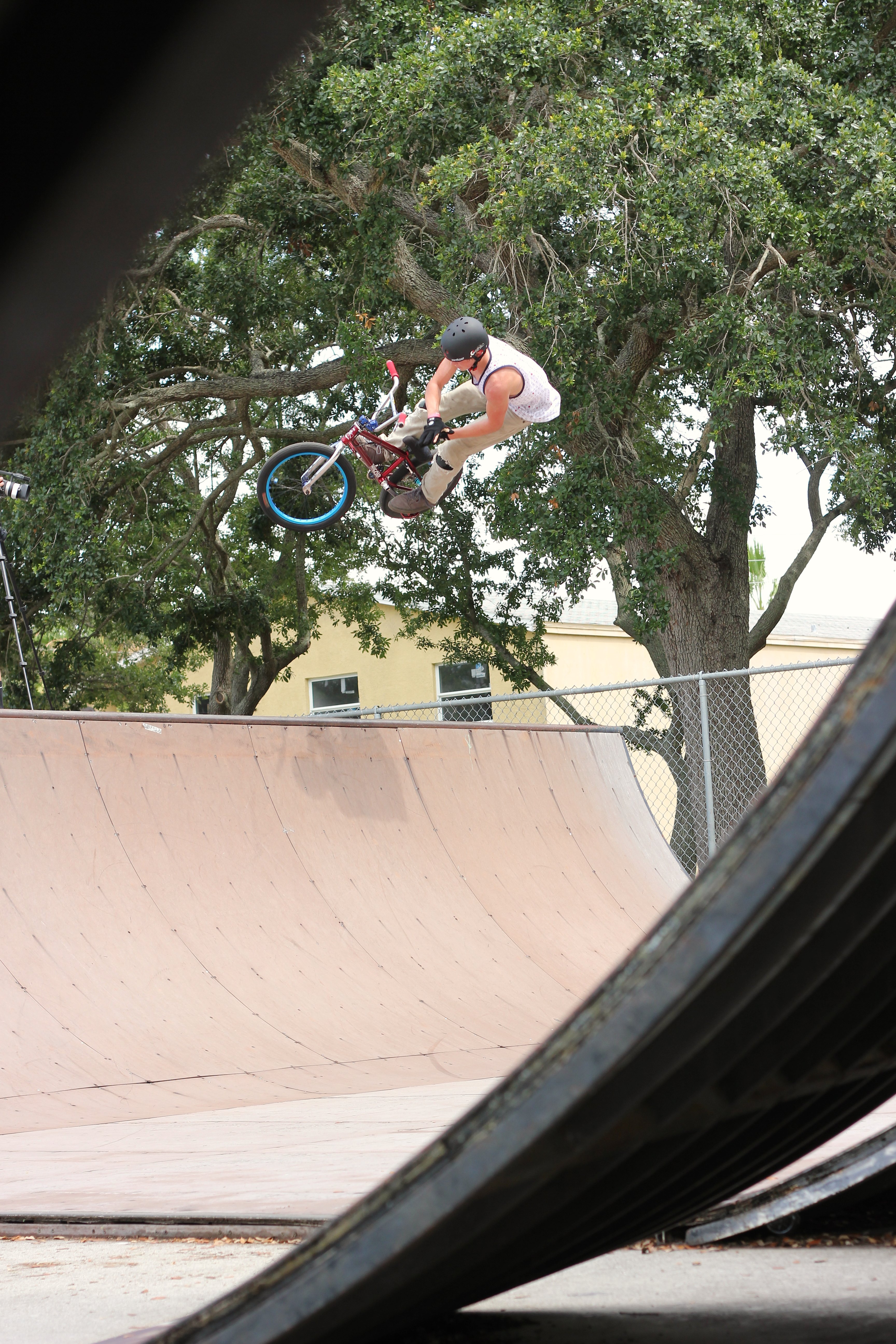 For five years, Terry Donley has organized the annual Heat Stroke Jam at the Fort Myers YMCA. Not that he would tell you: most of the day’s events come out of his own pocket.
This was my fifth year, and the fifth year it rained. The good news: Terry started it early and right as Pro-Open finished up, was when Mother Nature decided to step in. I’m pretty confident in saying everything went down without a hitch.
Here’s the first collection of photos I shot over the course of the day. I saw some new faces (to me, at least) and didn’t catch everyone’s names…so if there’s no photo caption, please tag that person and let them know.
Thanks to Terry for all his hard work, and thanks to the southwestern Florida scene for keeping things positive and tight knit. Motivating for sure.
See you for the 6th and final Heat Stroke next June in 2016.

Part Two coming on Tuesday. Keep an eye out.